As one of the major cultural events, jointly sponsored by the Organizing Committee of Beijing International Cycle Expo 2015 and the 4th Beijing Cycling Festival and the North Youth Group Integrated Marketing Center, “Ride & Gather, All Roads Lead to Beijing and Assisting Olympic Bidding” centers on the overall expo and festival activities, “Platform for Northern Dealers” and “Green Facility unio”, serving exhibitors.

This cycling will last half a month, along the 6 routes departing from Harbin, Qingdao, Zhengzhou, Xi’an, Jingdezhen and Baotou, passing through 12 provinces and cities, expanding the festival from the expo site to more than 50 cities. More than 1,000 cyclists will voluntarily participate and finally gather in Beijing. Through green, low-carbon, environment-friendly cycling, the cyclists promote the principles of cycling, Olympics and the cycle culture, green travel, low-carbon and environment-friendly philosophy and sound lifestyle, contributing to  Winter Olympics 2022 bidding.

On June 26, more than 1,000 cyclists gathered at the expo and 0festival site. The organizers arranged a special “Ride & Gather, All Roads Lead to Beijing and Assisting Olympic Bidding” award ceremony, offering high honor and recognition to cyclists for their courage, self-challenging and communication of low-carbon and environment-friendly travel model and knighthood medals and honor certificates. 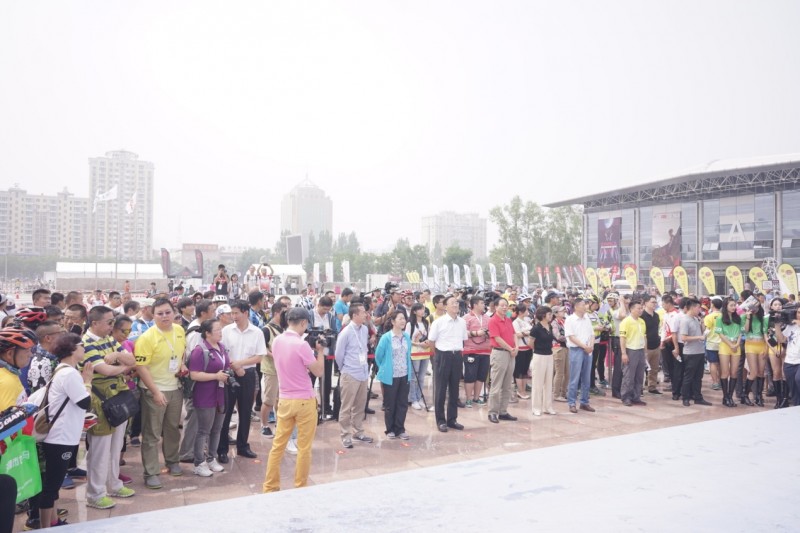 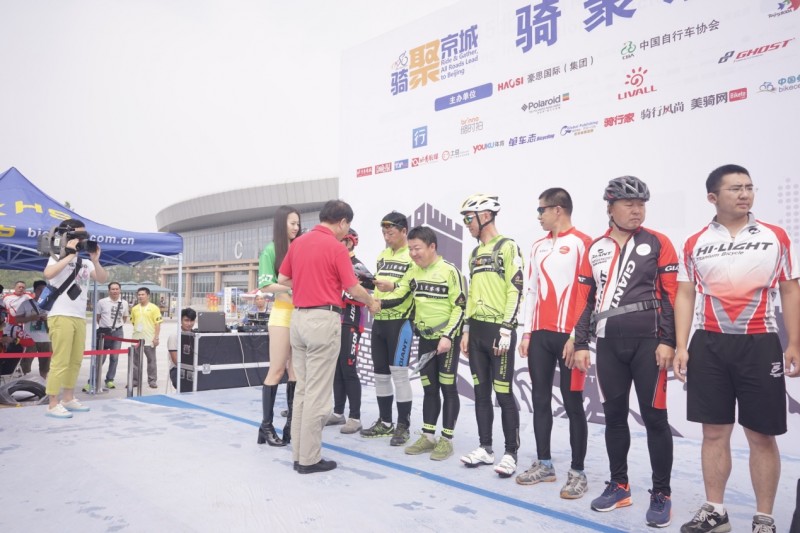 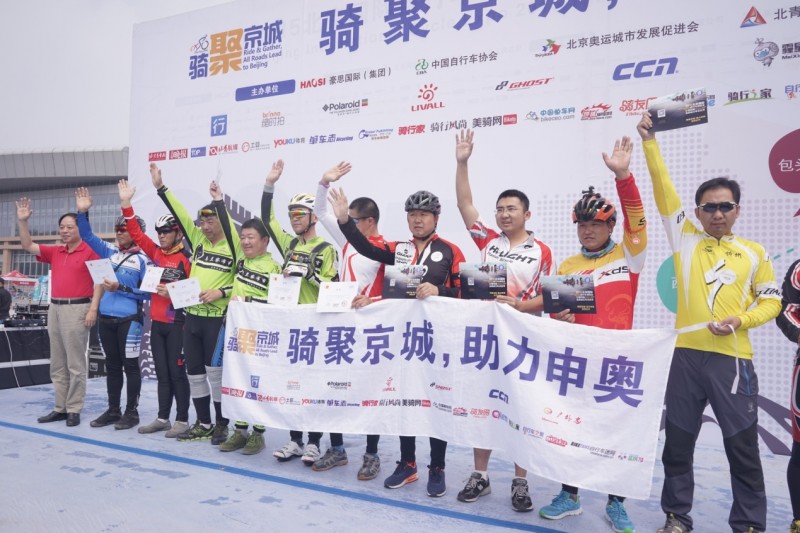 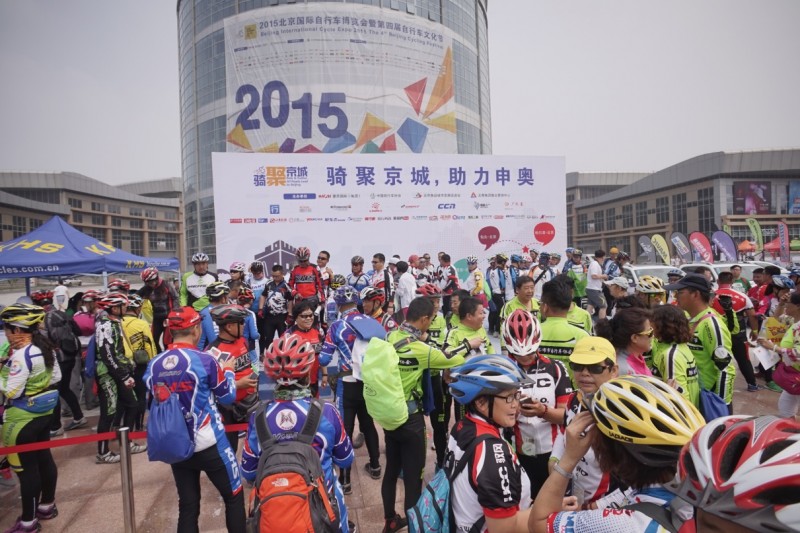 All cyclists are in one family. “Ride & Gather, All Roads Lead to and Assisting Olympic Bidding” gathered over 1,000 cyclists from various parts of the country, celebrating their arrival at the destination and the success of the expo. 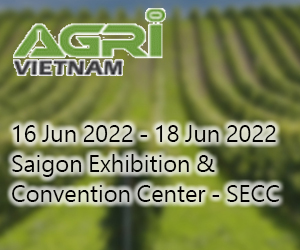 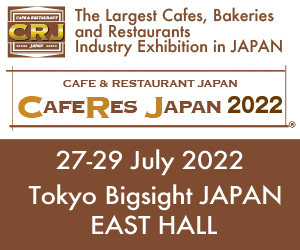